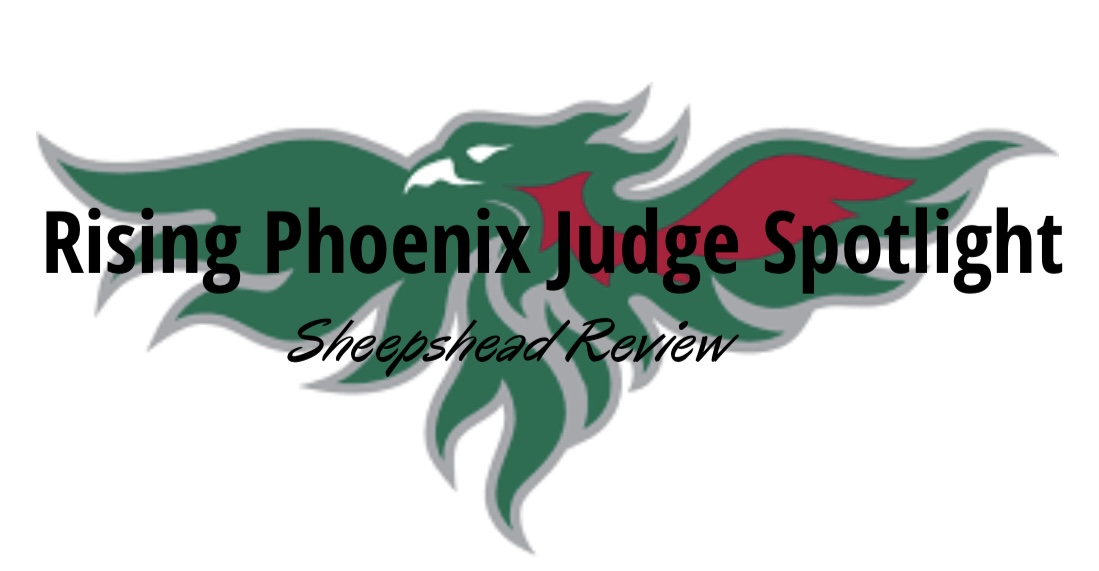 Hello everyone! Get ready to meet our third Rising Phoenix Judge! Introducing Alex Bledsoe, the Fiction genre judge, to the amazing line-up.

Alex Bledsoe grew up an hour north of Graceland (home of Elvis) and twenty minutes from Nutbush (birthplace of Tina Turner). He’s been a writer, editor, journalist, photographer, and door-to-door vacuum cleaner salesman. He is the author of THE HUM AND THE SHIVER, THE GIRLS WITH GAMES OF BLOOD, and HE DRANK, AND SAW THE SPIDER, among other oddly-titled novels. His novel LONG BLACK CURL was long-listed for the Pat Conroy Southern Book Prize and the audiobook WISP OF A THING won the 2014 Audie Award for Best Fantasy. He lives in Mount Horeb, WI with his family.

What projects are you currently working on?

I have a short story in the upcoming anthology “Derelicts,” and an essay on King Arthur in issue #123 of Apex Magazine. My agent is working on two manuscripts right now, one a Southern Gothic horror novel, the other a sprawling multi-character urban fantasy. I’ve just finished the first draft of a hard-SF novel, and I’m almost done with the first draft of a Wisconsin-set werewolf novel.

Did any of the Rising Phoenix selections inspire anything new for you?

Not directly, or at least not yet. For me, it takes a while for ideas to percolate.

What made you decide to judge the Rising Phoenix contest for this issue?

I was asked. I love doing anything I can to help new writers find their footing, because no one did that for me. It’s a way of paying it forward for the next generation of writers, who are facing even tougher times.

What made you decide to pursue writing as a career? Did anyone inspire you? How did you overcome criticism or people who doubted you?

I don’t recall ever not wanting to be a writer. The earliest thing I remember writing was when I turned a Batman comic book into a prose story on my dad’s typewriter, probably around age eight. I had my first publication at age 14 and never looked back. My inspirations are writers like William Faulkner, Raymond Carver, and Andrew Vachss, who have something to say beyond just telling good stories.

I was very defensive as a younger writer, as I suppose most are, and didn’t take criticism well. Finally, though, I learned to differentiate between valid criticism and nonsense, and to take both with equanimity. As for the doubters, my compulsion to write was so strong that for the most part, their slings and arrows just bounced off. It wasn’t even a matter of confidence; it was simply that I couldn’t stop myself (and still can’t).

What elements inspire your writing?

Often I get story ideas from disparate things linking up in my head. For example, one of my novels came about when the stories I heard as a child about Appalachia connected with a news account from the first Gulf War. I read nonfiction constantly, mentally cataloging things that one day may click together with something else entirely unrelated. I also try to challenge myself to work in genres and forms I’ve never tried before.

Do you have any advice for those who want to pursue a career in the arts?