13 Scary Movies Based on Books to Help You Celebrate Halloween 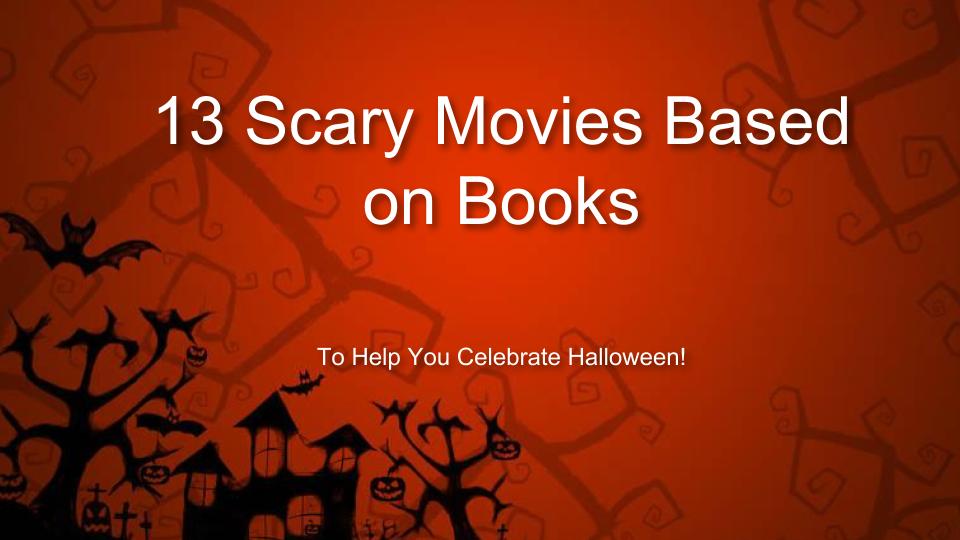 Halloween is days away and if you are anything like me you are going to try to fit in as much spookiness as possible before Christmas takes over. In an effort to cling on to what we have left of this spooky season I have made a list of some great Scary movies and the books they are based on. I encourage everyone to watch these movies and maybe put these books on your ‘to read’ list! These are in no particular order, I haven’t rated them so it is up to you, our readers, to decide which book/movie is the scariest! 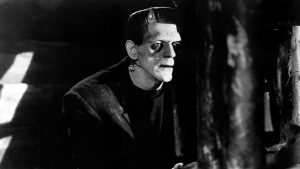 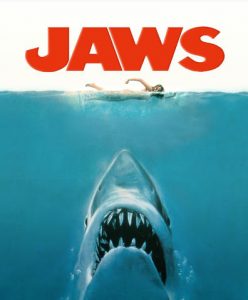 Jaws was originally published in 1974 and was written by Peter Benchley. In 1975 the movie was released, directed by Steven Spielberg. 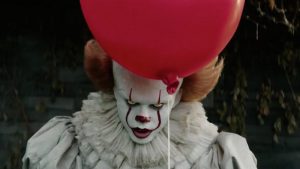 Scared of Clowns? This book and movie will give you a new reason to be. It was written by Stephen King and is sure to give you goosebumps. The movie came out in 2017 and it was directed by Andrés Muschietti. The internet took to making memes about it pretty quickly, but don’t let that fool you. It is no joke. 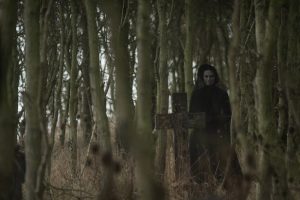 The Woman in Black was written by Susan Hill. The most recent adaptation was directed by James Watkins. I am a huge fan of Horror movies and the first time I watched this movie I was terrified. There is also a sequel to the first movie that was just as scary. *side note: If you are a Harry Potter fan you have to watch this movie. Daniel Radcliffe is the star, and I will admit I kept waiting for him to pull out his wand. 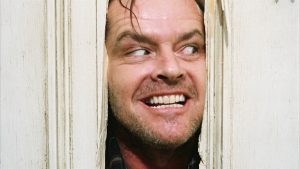 Heeeeeeeere’s Johnny. The Shining is a must for Halloween, whether you read it or watch it. It was written by Stephen King and the film was directed by Stanley Kubrick. This thriller is creepy and intriguing, and it is a Halloween essential. After all, “All work and no play makes Jack a dull boy”. 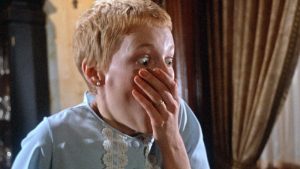 Rosemary’s Baby was written by Ira Levin. In 1968 the movie adaptation was directed by Roman Polanski. This one is definitely on my ‘to watch/read list’. 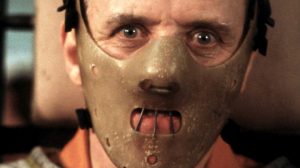 The Silence of the Lambs was written by Thomas Harris. Jonathan Demme directed the movie adaptation. I remember my parents watching this movie when I was younger but I wasn’t allowed to watch…that was probably a good thing. I mean just look at that picture and tell me that isn’t creepy. 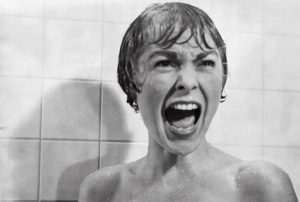 Psycho was written by Robert Bloch. The movie adaption directed by Alfred Hitchcock has become an iconic Halloween movie. Just listening to the Prelude from the movie puts me on edge. 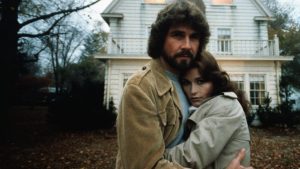 The Amityville Horror was written by Jay Anson. The 1979 movie adaptation was directed by Stuart Rosenberg. This thriller has sparked quite an interest and spinoffs are still being made. 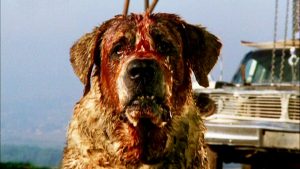 Cujo was written by none other than Stephen King. The film was directed by Lewis Teague. I’m getting chills just looking at this picture. 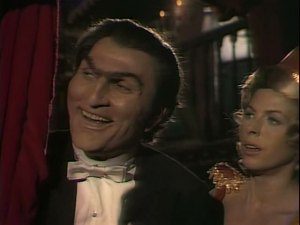 The Strange Case of Dr. Jekyll and Mr. Hyde was written by Robert Louis Stevenson. There have been a number of film adaptations, I chose a photo from the 1968 version directed by Charles Jarrott. 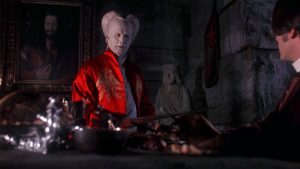 Dracula was written by Bram Stoker. The 1992 film adaptation was directed by Francis Ford Coppola. I am not usually interested in vampires but there is nothing more fitting for Halloween than Dracula. 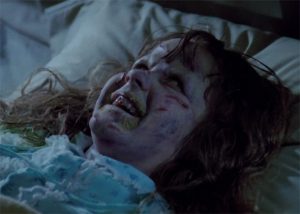 The Exorcist was written by William Peter Blatty. The 1973 film adaptation was directed by William Friedkin. I have seen so many creepy images from this movie and have never had the chance to watch it. I will definitely be adding this to my must watch list.

So, there you have it. 13 Scary movies based on books. Let us know which ones are your favorite or which you find the scariest. Happy Halloween!